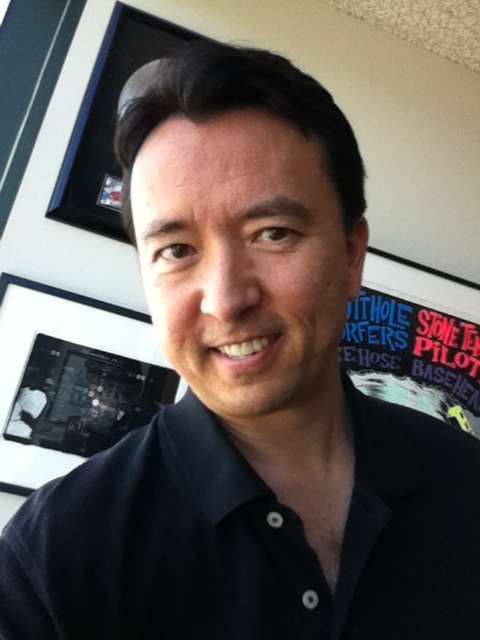 Steve Stewart is a serial entrepreneur and music industry expert. As the CEO & Co-Founder of Vezt Inc., he developed the first platform to fractionalize song rights, giving people the ability to participate in the royalties of their favorite songs. The blockchain-based app makes it easy for artists, writers, producers, labels and publishers to monetize their IP directly from music fans. Steve is also the CEO & Co-Founder of SongHub - a creative collaboration platform that allows songs to be registered with publishers and performing rights organizations, and tokenized directly for tracking and future monetization. He has been tapped as a keynote and panel speaker at a number of domestic and international conferences referencing the music and tech space, and has expertise in NFTs, blockchain technology relating to music rights and industry practices and inefficiencies.

With more than 20 years of professional experience in the music, tech and television industries, Steve is the former personal manager of Grammy award-winning, multi-platinum alternative rock band Stone Temple Pilots, managing their career from their inception through their fifth major label release on Atlantic Records. Under Steve’s management, the band’s worldwide record sales exceeded 40 million records, generating more than $1 billion in gross revenues. Along the way, they were awarded an American Music Award, numerous Billboard Music Awards, MTV Music Video and MTV Movie Awards, and a number of Pollstar, ASCAP and BMI accolades. His acts have toured with the likes of The Rolling Stones, Aerosmith, Neil Young and Cheap Trick, playing live to more than 5 million people worldwide.

He has also managed and handled business development for new media personalities, including one of the Top 25 Most Viewed Channels on YouTube (“Hot For Words” 440 million views, 460,000 subscribers), creating, negotiating and securing media, sponsorship and advertising opportunities with companies such as HarperCollins, Go Daddy, Guthy-Renker, DC Shoes, among others, including a 100 episode deal with Russian television network RTV. He has secured more than $6 million in venture funding for new media ventures in the music/sports/ video space.

Steve has produced a number of multi-million dollar national tours (800+ live shows), at most of the major arenas in the US, including Madison Square Garden, The Los Angeles Forum and San Francisco’s Shoreline Amphitheater, and worked with rapper/actor Ice-T during development of the first Lollapalooza Tour,

He has also produced television programming for Comcast/DirecTV, MTV and VH-1. He was contracted to create the studio facility and production package for the Larry King Now show on Hulu and as well as Larry King’s 2012 Election live coverage for YouTube, and was supervising production assistant for Stephen J. Cannell Productions’ “21 Jump Street,” “Wise Guy,” and “Hunter”.