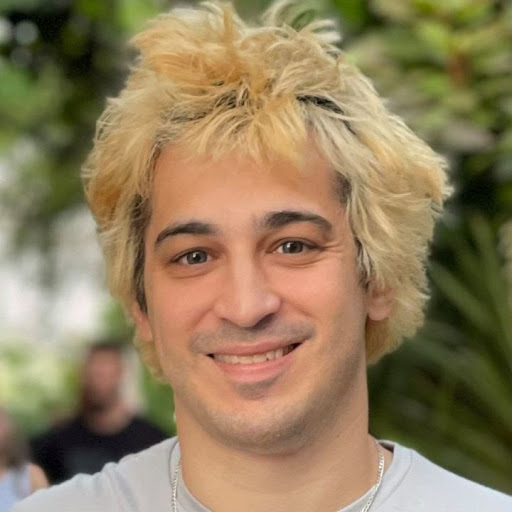 Matt Miller believes that tech can open up the magic of music creation to everyone.

Matt has combined his passion and experience in music and technology to drive innovation in the music tech industry. His contributions to artificial intelligence, audio processing and mobile/web application has put him on the forefront of the next generation of audio recording software.

Matt Miller spent a decade in Los Angeles as a songwriter, producer and performer before founding his first tech company. Of the hundreds of songs he wrote during this time, many have been featured on TV and radio around the world.

Since then, Matt has run a successful software company that he founded in the San Francisco Bay Area. They build custom solutions for clients from a wide variety of industries.

In recent years, Matt’s passions for both music and tech combined to create audiobridge, a mobile music recording and collaboration platform which is bringing the full recording experience into the devices of users around the world. Since going live, audiobridge has resulted in musicians from 178 countries collaborating on musical creation. As the world becomes more mobile, audiobridge is positioned to be the leader in the mobile recording revolution and how technology can enhance music creation and collaboration.