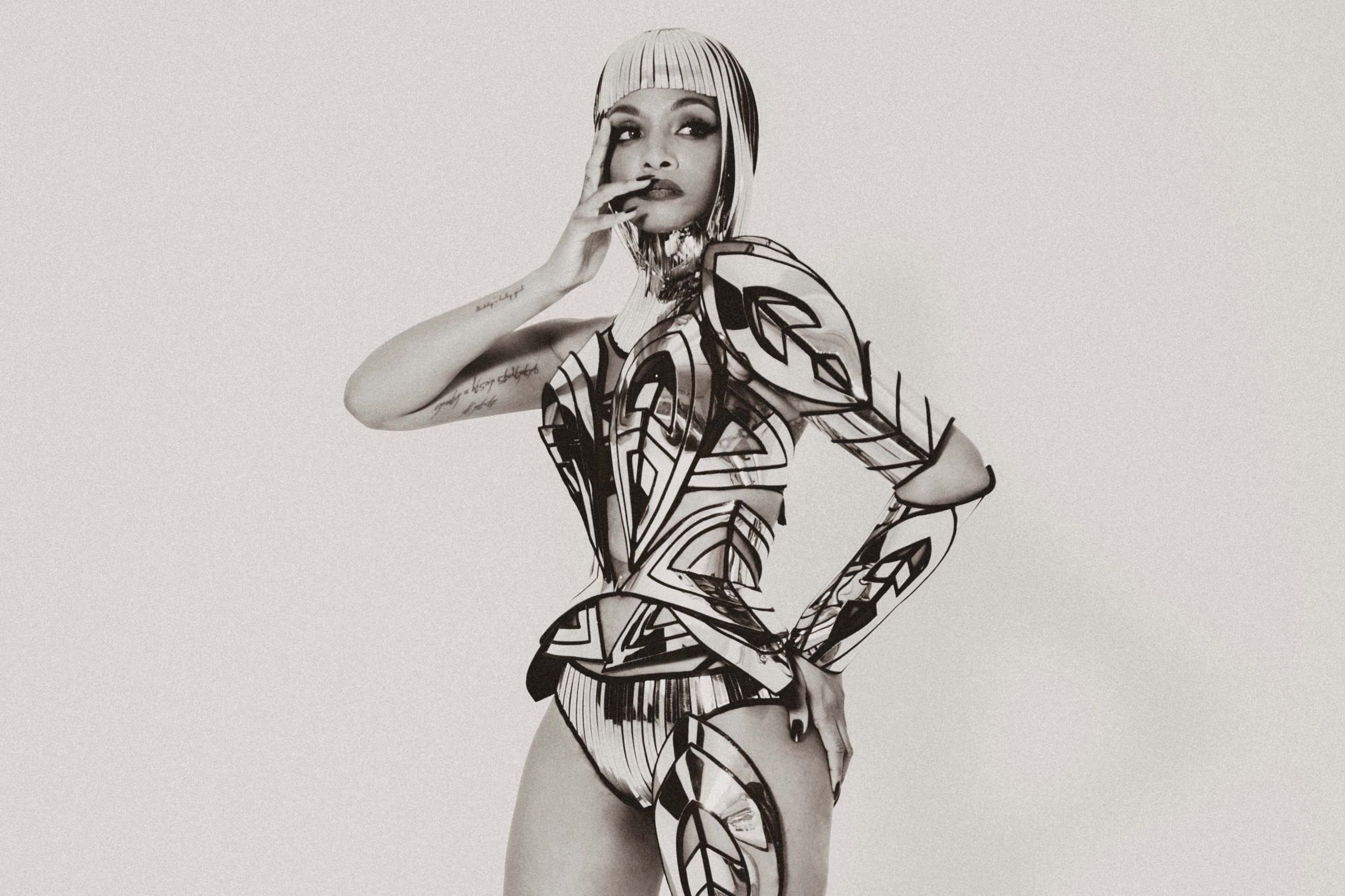 DAWN has been one of music’s most distinctive voices and songwriters since 2004, as a member of Danity Kane and then Diddy-Dirty Money, releasing the cult R&B classic Last Train to Paris. However, it’s as a solo artist that she’s really soared. Across three solo albums, DAWN has honed a style of music that she describes as “genderless and genreless.” DAWN’s 2019 album New Breed was her most successful to date. Showcasing her home city New Orleans and the Carnival Indian culture makes her latest album a one of a kind masterpiece. Her vocal and dance ability are matched with her production and songwriting skills making her one of most extraordinary talents of our time. New Breed was named as one of the year’s best albums by Pitchfork, Rolling Stone, Vogue, FACT, LA Times, Spin, Rap Up and many more. DAWN continues to push the boundaries of music and visual technology with her videos and live show, becoming the first artist to perform live in 360 on YouTube. She has also released a VR album debuted by WIRED as well as collaborated with her long time partners Adult Swim making her the first black female singer to do so. What makes DAWN a unique pop sensation and a phenomenon is that she does this all DIY. Being completely Independent with no label or team she has broken ceilings for women, POC, LGBTQ, and so many others. DAWN is more than just her music, she is a movement.