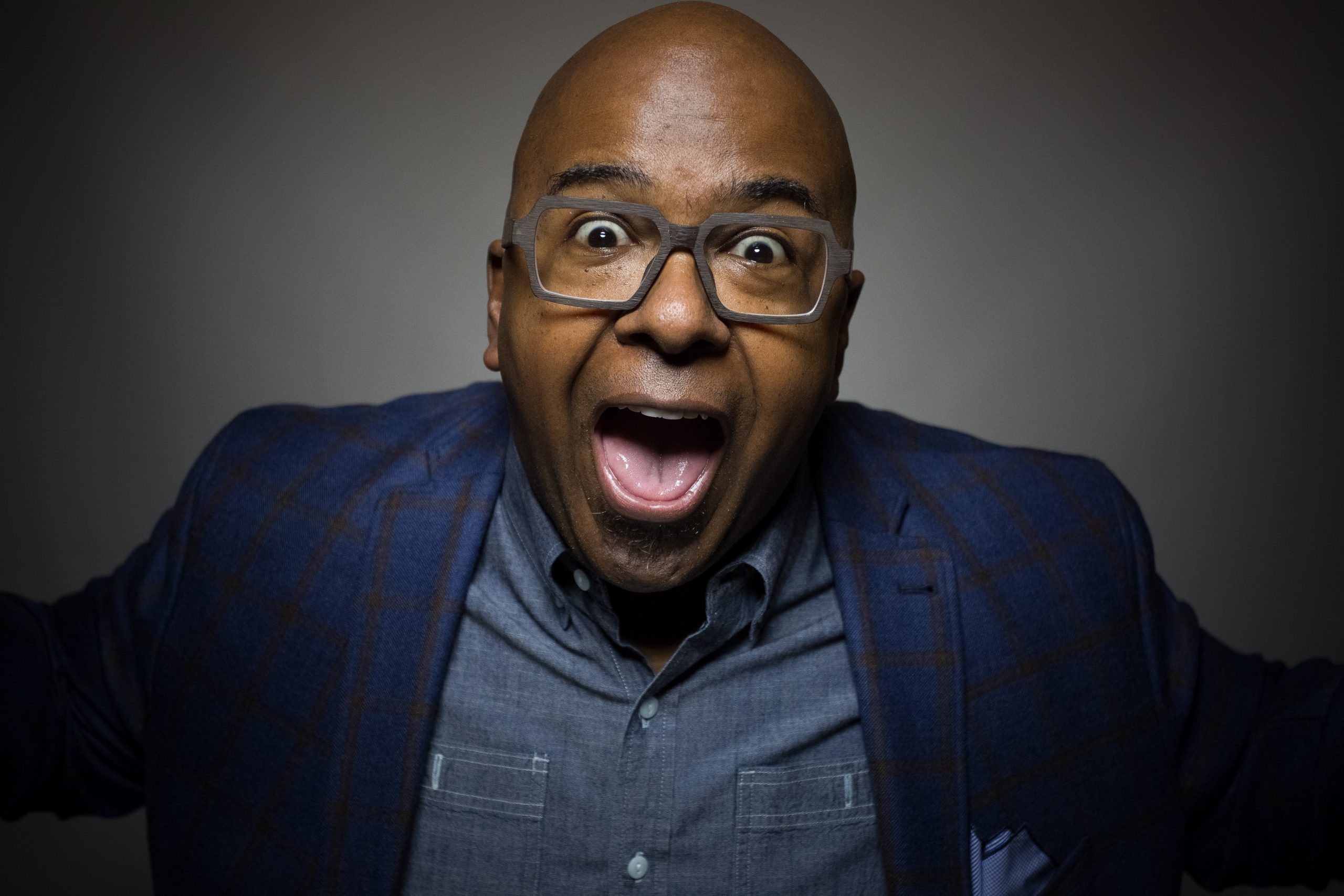 The Ardoin name is one of the most revered in Creole and Zydeco music. Sean's family legacy started with legendary Creole musician Amedee’ Ardoin, whose songs are the foundation for Cajun and Creole music, followed by Bois Sec Ardoin, one of the best-known practitioners of the state's rural Creole sound for six decades, and his father Lawrence "Black" Ardoin. After co-leading the critically acclaimed Zydeco outfit Double Clutchin', Sean set out on his own musical journey in 1999. Sean has performed everywhere including but not limited to, Carnegie Hall, festivals Worldwide, New Orleans Jazz and Heritage Festival, live network television performance on BET's Comic View, Southern Charm New Orleans, a Bravo reality show, Queen Sugar, on Oprah’s OWN network, CBS prime time Crime Drama: NCIS New Orleans and most recently on The Late Show with Stephen Colbert. His music has been featured in commercials, movies and on MTV's Road Rules, Real World New Orleans, Fraternity Life and Sorority Life. Sean represents the roots and progressive future of Louisiana's Creole Zydeco sound like no other artist. A rare combination of tradition, talent and creativity, he started a new genre called Kreole Rock and Soul in order to be able to express his artistry without the confines of the traditional Zydeco idiom. He sees a bright future for his band and brand. With his upcoming cd, “Came Thru Pullin” and his recent Two Grammy Nominations, Sean is ready to bring that Kreole flavor to you with all the spice you can stand!