Book your New Orleans hotel now!
Join us for the NOLA MusicTech

Sessions will break for lunch between 12:45pm-1:30pm lunch. Food trucks stationed in the parking lot will offer up some truly unique eats at great prices!

Sample a variety of yummy "dawgs" and other offerings from Diva Dawg, founded by New Orleans own Ericka Michelle Lassair aka “Chef Diva.” Or chomp down on some bodacious burgers served up by Wolf's Burger Truck, rolling in from the North Shore. 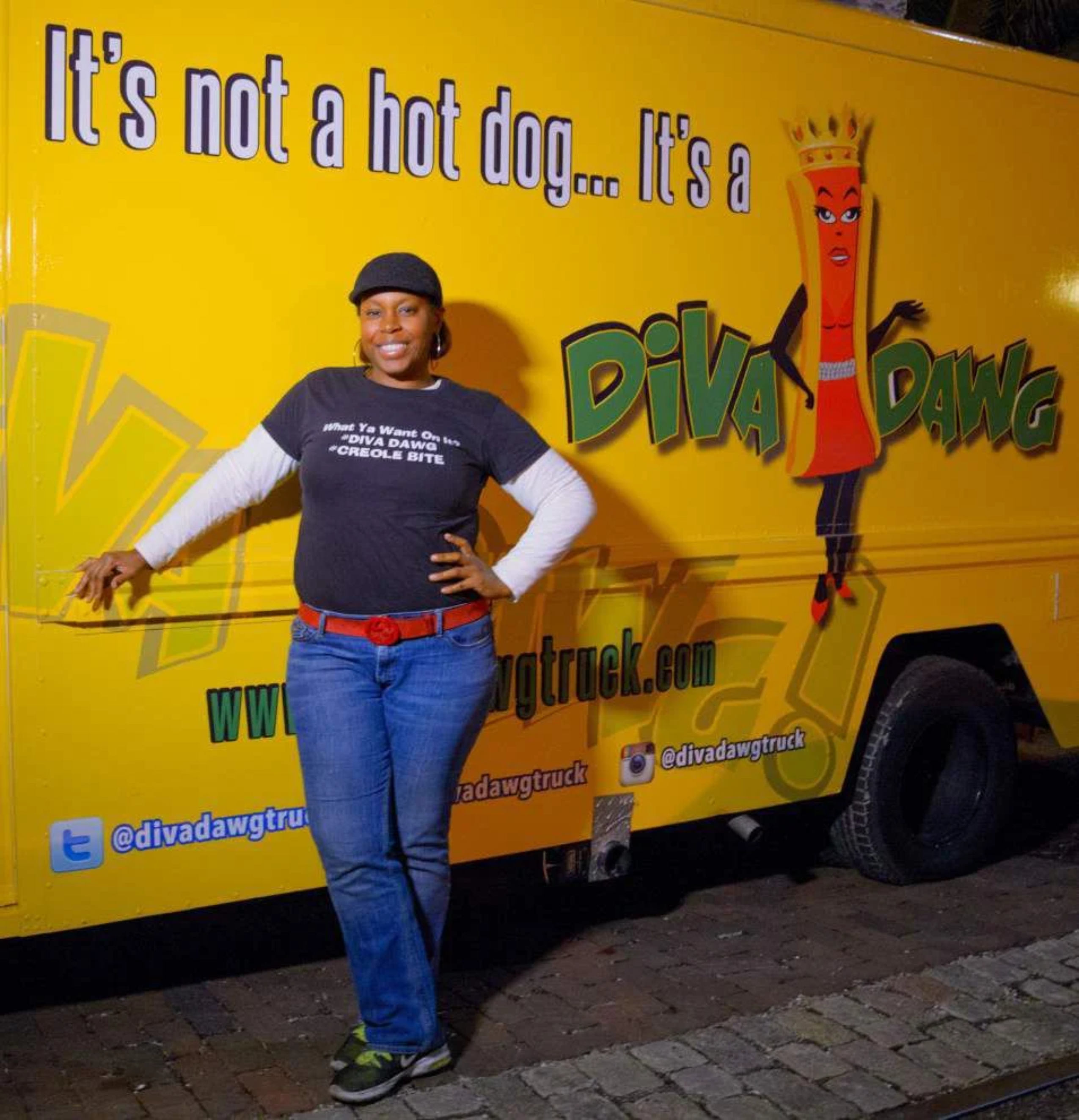 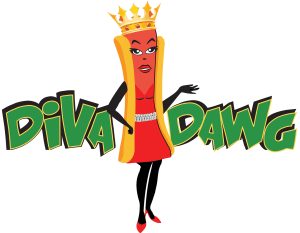 In addition, she is the 2014 winner of the Urban League of Greater New Orleans WIB Challenge and the 2015 Capital One Business Plan Pitch winner. She was selected as a Tory Burch Foundation 2016 Fellow and was featured in the January 2017 Vogue issue with Tory Burch.

Ericka is also featured in the book “Adventures of Women Entrepreneurs and Cosmopolitan’s “Get That Life,” where she shares the story of her journey. In July 2017, Ericka was the featured in Essence magazine as the featured Celebrity Chef for Essence Eats and the new 2017 summer movie “Girls Trip” in the Diva Dawg truck. 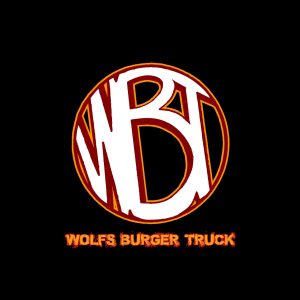 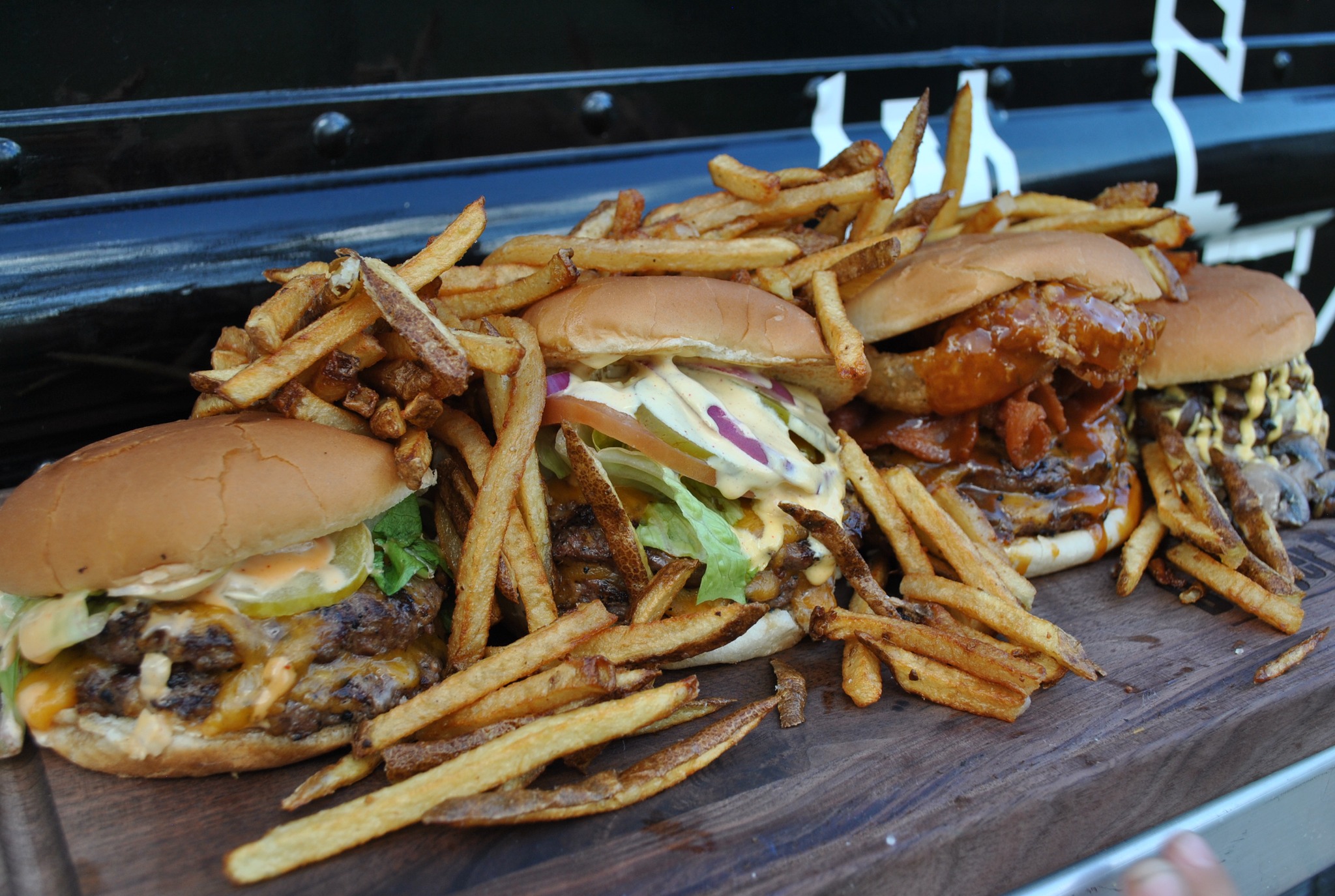